It’s no secret that many Americans live in communities that need new economic development—we saw this play a huge role in the last election.

Americans on both sides of the aisle agree that everyone should have an opportunity for economic prosperity. The path to achieving this, though, has been widely debated. Politicians have suggested increasing the minimum wage, instituting a more progressive tax code, and investing in education, to name a few ideas. Yet, most overlook the role of energy.  Read more here. 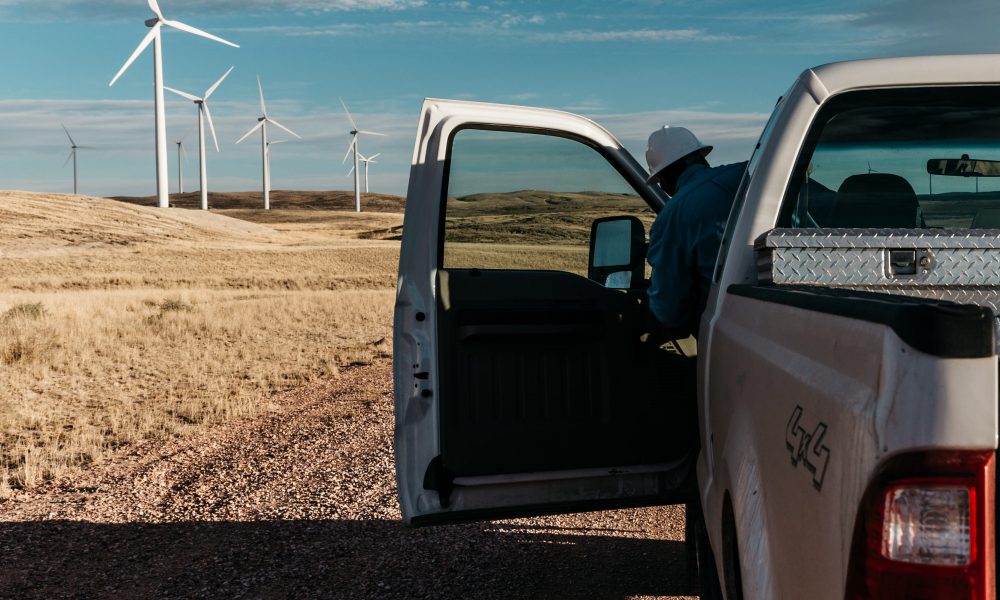